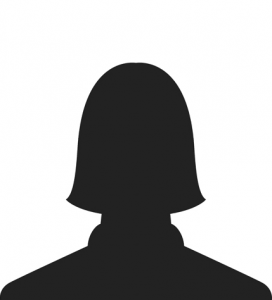 Deborah Koukoudian has recently taken over the ownership and management of a jewelry supply business, C.R. Hill, that has successfully operated in the metro Detroit area for over fifty years. She holds an undergraduate degree in Business Administration and received her Master’s of Science in Administration, both from Central Michigan University. Deborah built her career in the financial industry, initially working as a bank teller, then moving to the mortgage banking industry where she worked for Source One Mortgage and later Citi Mortgage where she rose through management ranks and was named Vice President of Specialized Marketing.

Deborah’s career was happily interrupted in favor of family and raising her two children. In addition to her duties as a homemaker, however, Deborah contributed her efforts to charitable causes, kept her career skills honed by doing business management consulting, and even dabbled in party planning.

Deborah’s re-entry into small business management has been a departure from the large corporate environment that was her past, but it has been a welcome change for her and a continued mix of challenges and enjoyment. Throughout her career, Deborah has believed strongly in team management and the necessity of exceptional customer service. With this foundation, she looks forward to building her business and serving her community.