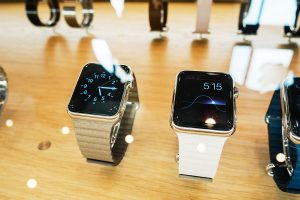 The new wearable tech that is available in most smartwatches has allowed users to have the same technology that they can access from their cell phones, as well as from fitness watches, all from wearing just one device that is more easily carried and accessed. You can check your blood pressure, heart rate, and steps taken throughout the day, if not more, and usually track fitness trends over time. Plus, everything from your email to your stocks numbers are all right there on your wrist. It’s even easier than ever to take a look at your newest Facebook or Twitter notifications. And don’t forget, you can still make and receive calls with a smartwatch just like you can with a regular cell phone.

Traditional watches may not have all of this fancy technology but they do offer the air of luxury and timeless elegance that many people still enjoy, both for themselves, and to show off. It can be a status symbol to show up to the office with a classic, Swiss timepiece on your wrist whether you are making a statement or you want something simple and sleek.

Views from Industry Pros
In 2014, Apple’s chief designer, Jony Ive, was reported to have said that the luxury watch market would be “in trouble” once the then unannounced Apple Watch came out. Apple obviously knew they were on to something that would change the future of watches forever, and they were right.

SalonQP editor, Chris Hall, claims that a smartwatch will never offer the same luxury feeling as a carefully crafted traditional watch can. If you want to make a person who prefers a traditional watch wear a smartwatch, then you must “make the fact that it’s smart almost incidental.” Ariel Adams, founder , of aBlogtoWatch says that even though there are some negative sentiments from some watch “purists” about the popularity of the smartwatch industry,he sees it as a natural evolution of technology. When you think about it, technology is advancing all the time so why wouldn’t it eventually make its way to the watch?

Even the well-established brands, such as Rolex, Cartier, IWC Schaffhausen, and even Audemars Piguet are unveiling new, unique styles that are taking a few steps beyond the traditional boundaries set by luxury watch designers and manufacturers. This is all in an effort to entice a new market to the world of the traditional watch, and it may very well have been the reason why the 4th quarter of 2015 sales did not drop even more than 5%.
In his December 31, 2016 article on A Blog to Watch, Ariel Adams writes. “…. I think there are a lot of good arguments to suggest that smartwatches and traditional mechanical watches have not only different uses and appeal, but currently quite different target markets.” 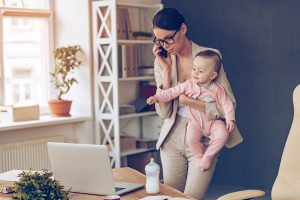 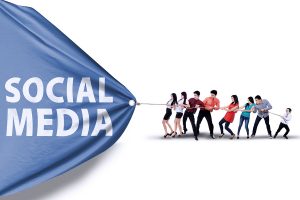 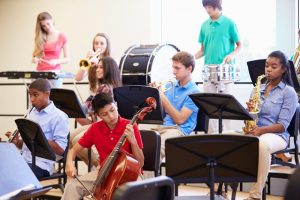 END_OF_DOCUMENT_TOKEN_TO_BE_REPLACED

The methods for producing jewelry have rapidly evolved in recent years. With the development of new technologies such as computer aided detection (CAD) imaging, computer aided manufacturing (CAM) imaging, and 3D printing, jewelry makers can now save time designing customized pieces for their customers. In addition, these designs can be made with even more precision than what could be accomplished through traditional production methods.

The 3D Jewelry Printing Process
3D printing jewelry is used along with a process known as lost wax casting (a.k.a. investment casting ). Using this process, a wax model is produced, depicting what the final product will look like, which can later be converted into your customer’s preferred metal .